Since the age of 14, Jesse has been rarely seen without an acoustic guitar within reach. He spent his teenage years as a homeschooler, and during that time, he studied guitar passionately. Watching Youtube videos of Andy Mckee and Justin King, he developed great skill with the guitar. After that, songwriting was the natural progression. Jesse took leaps and bounds, and began playing with bands, often leading them in performing his original music. In 2009, he released his first solo album "Leavin' Aint Easy," which was recorded and produced by Scott Hupman. Not long after that, he was touring across Canada with Micah O'Connell, learning how to live on the road. The following two years were spent further managing the Chimney Swifts (with it's former members, including Jesse's little brother Liam Potter), and riding the rise and fall two other bands he helped form Funtime Brigade, and Winehardt: Django Uncorked, two bands which had a great influence on his songwriting for years to come. During that time, he studied under Daniel Grantham to further his vocal ability, and greatly increased his vocal range and technique, to the point where he now teaches himself. In 2018, the Chimney Swifts lost two prominent members, Liam, and Curtis Thorpe, and soon after Jamie Loughead. That same year, Ashlin, Eric, Reggie, and later Jordan joined the band. It was also during that year that Jesse began to use his home as the band's recording studio. With the information he had gleaned over the years, Jesse recorded and produced the band as they gathered there to record their debut album "Astronomy." Over the course of two years, the project came together beautifully. Jesse also designs the majority of the band's graphics for posters, manages the website, and is the main contact for booking and press inquiries.

​​Reg grew up in the backwoods hills of Delhaven, a small hamlet twenty minutes outside of Wolfville, the band's base of operations. He was brought up in a large family, always surrounded by musicians, which led him to the guitar and ultimately the decision to study music. As a teenager, he honed his skills on the guitar and piano, and began writing songs. After graduating high school, he acquired his performance arts degree at the NSCC waterfront campus. Playing lots of shows, and strengthening his voice and guitar technique. There've been many teachers who’ve influenced his playing over the years, but when it comes to pure inspiration, his friend Matt French has had the biggest impact.

Born and raised in the Annapolis Valley, The Chimney Swifts have been captivating
audiences throughout Nova Scotia with their unique sound for over a decade. Their
original songs tug on the heartstrings, with tasteful melodies,  evocative lyrics, and a depth of layered harmonies. Known for their expansive repertoire of original music, and performing the songs of artists from their local area, their material ranges from upbeat dance numbers, to the gentle introspective. Each member of the band is a songwriter in their own right, and their concerts intermingle the music of each member, making for great diversity. It's important to the band to keep the arts alive and thriving, and they are often putting together events that incorporate other visual artists, dancers, and more. These inviting and cheerful musicians delight audiences time and time again, with a show like no other. 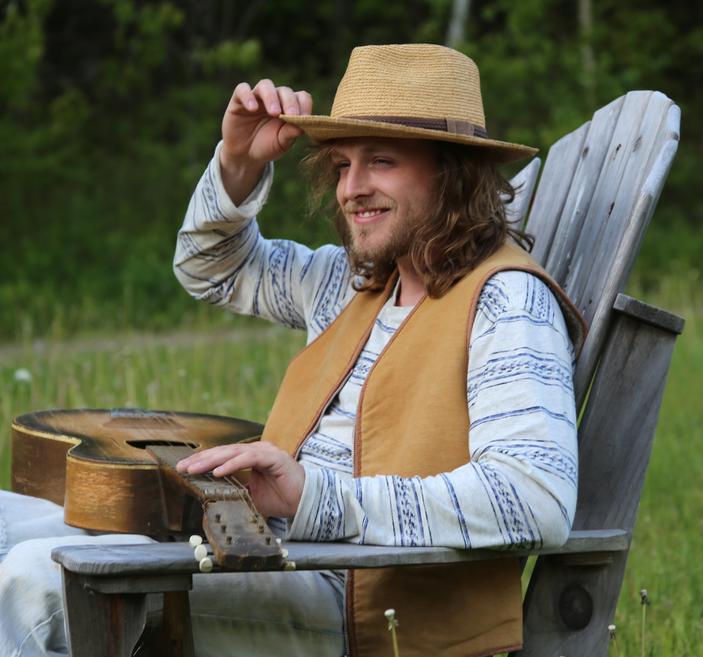 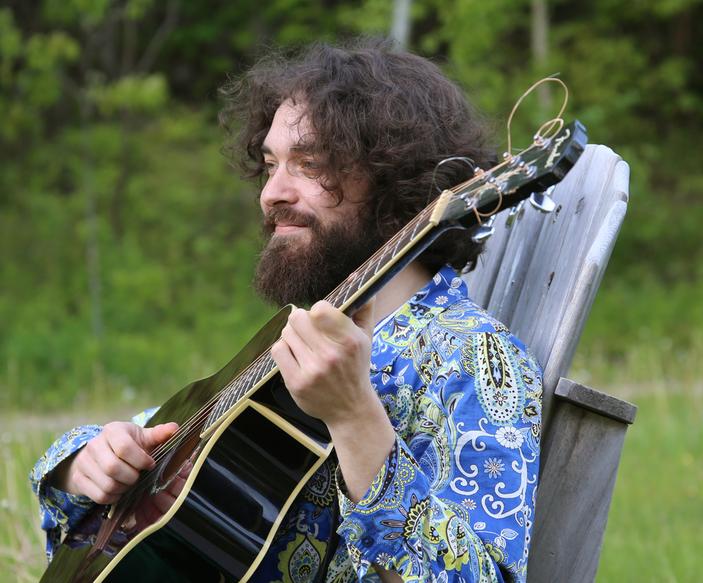 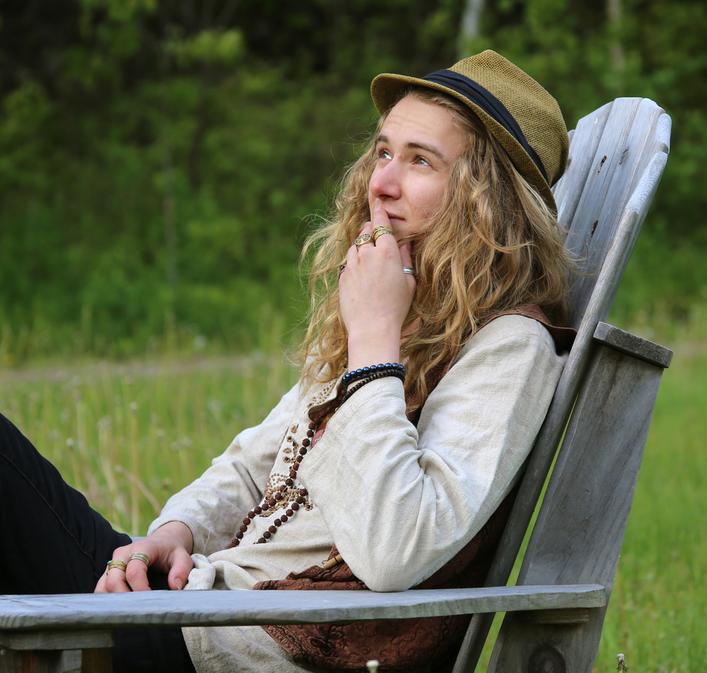 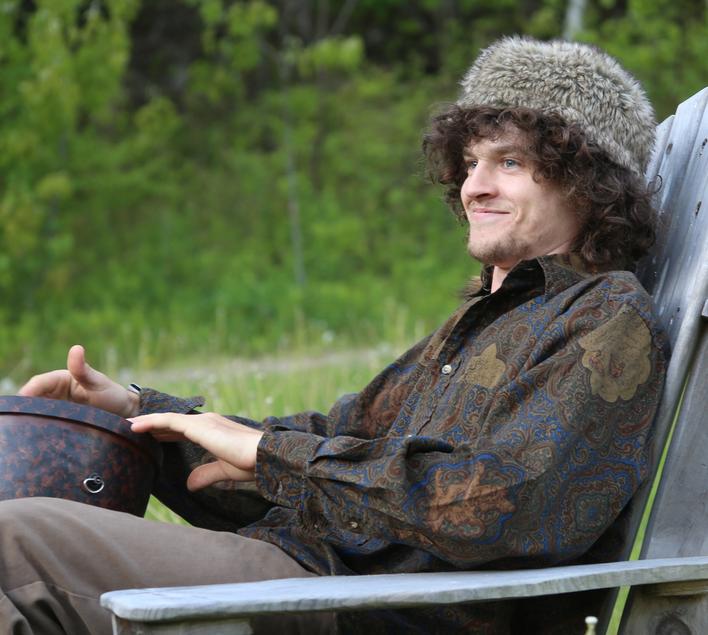 ​Lover of music and food, Ashlin dances between the culinary arts and the world of guitar. With a deep love for Led Zeppelin, he can often be found sitting by the record player listening intently, trying to figure out the riffs of Jimmy Page or what open tuning he's in this time. Ashlin is known for serving up hot soup to the audience, and for keeping the band looking sharp. On that note, he also has a keen sense for creating an atmosphere, and often sets up tapestries at the band's shows, or will bring rugs for the band to stand on. He also works with Jesse to manage the band's finances, and keep the books in order. Another man of many hats!

​Growing up alongside his brother Reggie, Eric was immersed in the same environment of their very musical family. Taking drum lessons for years as a teenager, he developed his chops, while also learning to play the piano and the guitar in his own time. Also, singing from a very early age, Eric's now has a powerful voice and expansive vocal range. Audiences who know the band well also know that Eric doesn't like being under the spotlight, so there is always excitement in the air when everyone gets the chance to hear him take the lead on one of his original songs. A rare treat, well worth the wait.